You are what I never knew I always wanted

Nick and I had known each other for about a year before we got together. We worked for the same company but were in separate departments. We knew each other only because we both got hired on at the same time and went through training together. We would say hi to each other in the hall if we ever saw one another, but never really went out of our way to talk to one another.

One night a few of my coworkers invited me to a concert they were going to, they said a lot of work people would be there and it would be fun. I love music so I said ok! At the concert I was just sitting there enjoying the music when Nick walked up to me and asked how I was enjoying the concert, I said it was great, and invited him to sit next to me. We got to talking and ended up talking for the rest of the concert.

This day I marry my friend, the one I laugh with, live for, dream of, and love

Nick and I had talked about marriage and knew without a shadow of a doubt we were going to get married, we even spent a Saturday afternoon looking at rings! It really only came down to the guessing game of when was he going to pop the question. Every time we went out to a nice dinner I thought to myself, “This is it, he’s going to do it, he’s proposing tonight!” Then dinner would progress, dessert would come and go, the bill would be paid and I would leave without a beautiful ring on my finger. 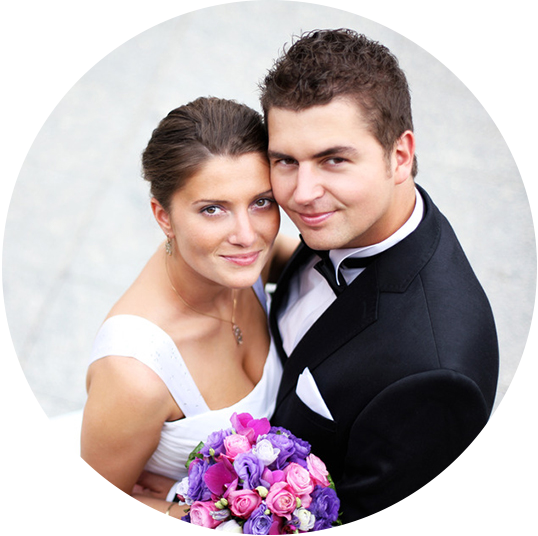 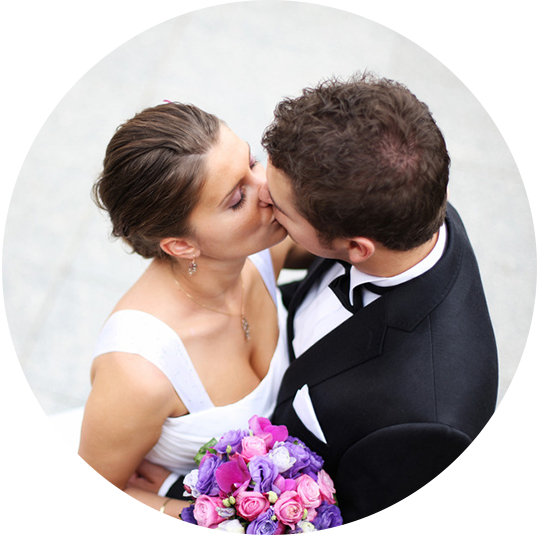 This type of guessing game went on for about a month until one day I finally had enough of myself! I decided there would be no more of the “when is he going to propose” guessing game; it would happen when it happened and that was that!

We had decided to take a weekend trip upstate to this quaint little B&B, Nick picked me up at my apartment and once I was all settled in the car handed me a nice warm cup of coffee (he had gotten it from the local coffee shop we had hung out at that first night after the concert). It was a cold, cold night and we had a long drive ahead of us so I was grateful for the beverage, and didn’t even think twice about where the delicious coffee had come from.